The 101 haiku in my latest collection range from three to nine syllables in length. They were culled from decades of my published work to show how the world's shortest poetic from can be even shorter and still create resonance for the reader.
It can be purchased at Amazon.com
N.B. Ignore the star rating on Amazon. One reviewer forgot to give the book the four or five stars suggested by what she wrote. 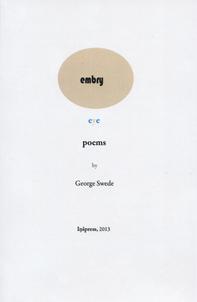 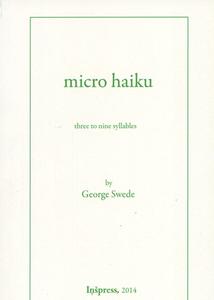 This book includes 52 of my visual poems. They are presented in chronological order with acknowledgments given only for the original journal, anthology, collection or gallery showing where they first appeared. Many of the poems have been published more than once, both in print and online journals. For instance, skiing has appeared in at least eight different print publications and M ss ng in twelve, while both continue to show up on various websites. However, 12 poems make their debut here.

To purchase, go to Amazon.com